When the electrical signals in the brain become scrambles and erratic epilepsy can occur. Recurring seizures is the result. 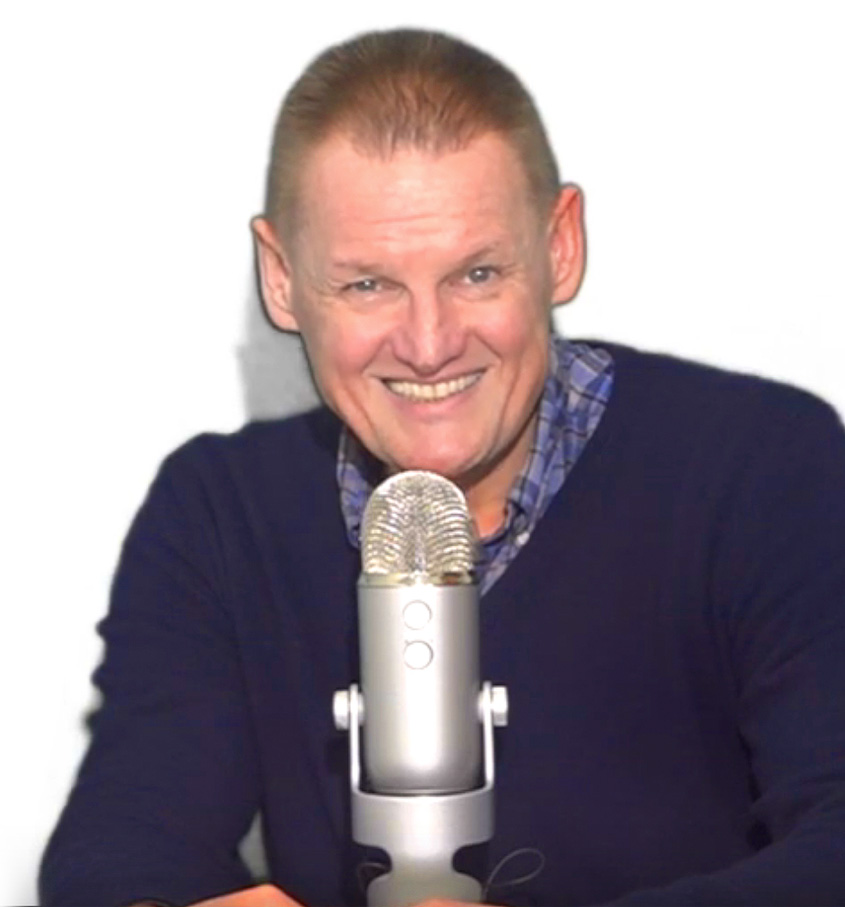 What is it? When the electrical signals in the…

Join our monthly newsletter and get FREE shipping on your first order and a great discount! Join

How do I recognise it?

A seizure can produce:

Symptoms vary depending on the type of seizure. In most cases, a person with epilepsy will tend to have the same type of seizure each time, so the symptoms will be similar from episode to episode.

Doctors classify seizures as either partial or generalized, based on how the abnormal brain activity begins. In some cases, seizures can begin as partial and then become generalized.

When seizures appear to result from abnormal activity in just one part of the brain, they're called partial or focal seizures. These seizures fall into two categories.

Epilepsy has no identifiable cause in about half of those who have the condition.

How do you treat it?

Like any disease, even if there is no cure, there is almost always something you can do to manage it and take control. There are three main areas involved in the treatment of any disease:

For information on medicines and therapies relevant to Epilepsy, make an appointment at Lynch's pharmacy, Broadale, Douglas, Cork on 021-4366923.

Learn all about the drugs used to treat the disease and any complementary medicines or therapies proven to help. Equip yourself with the tools to manage the condition and not be managed by it.

How do you live with it?

Certain adjustments may be needed to get on with your life, and often, some simple tips and advice can go a long way to making these changes.

When you come to a Lynch's Pharmacy Clinic, we give you all the necessary information available to make your life more manageable and allow you to better live with your condition.

Neurontin belongs to a group of…

The name of your medicine is Frisium…

Anxicalm is used for: Anxiety and…

Ativan (Lorazepam) is a medicine which… 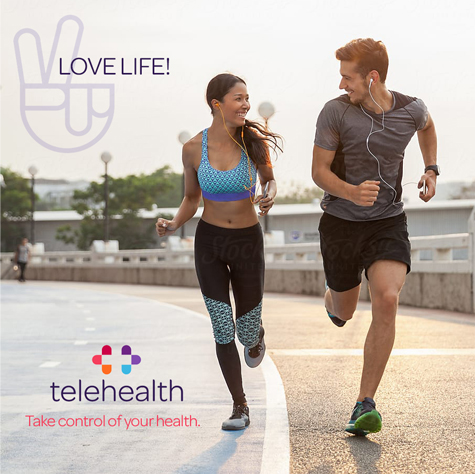 We’ll text you when it’s ready

Do you have a
Question?

Use code NEWUSER for free shipping
and 10% OFF at purchase

Would you like to help us construct the world's best portal for management of illnesses and health conditions?